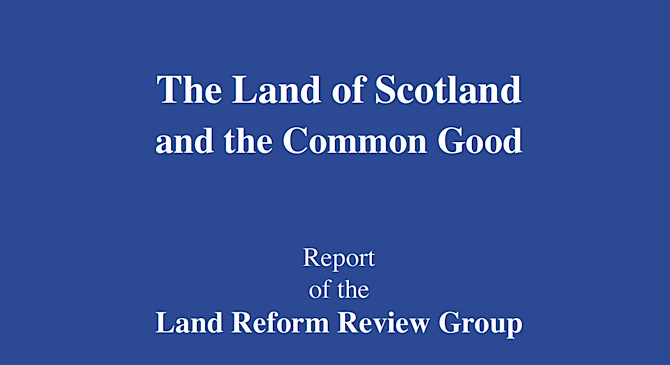 This blog provides a brief initial reaction to the report.

By the time the Group published its interim report in May 2013, two of its three members had resigned and the report itself was widely criticised (e.g. see here, here and here). The Group was then strengthened by an additional member and the appointment of a specialist adviser. This re-configured group has survived intact with the exception of one of the advisers, Andrew Bruce-Wootton, who resigned in April 2014.

Much of the turmoil reflects the fact that this is a controversial subject, it is complex and it has received scant academic or political attention for over a decade. The Final Report is thus something of a minor triumph. It is more comprehensive than anything that has gone before and it is detailed and thorough in its description and analysis of the topics covered. The 62 recommendations are wide-ranging. Some will be regarded as radical and perhaps even controversial in certain quarters but there is in fact not one which is anything other than plain common sense and certainly none that citizens of most other European countries would be surprised at.

The group’s remit was to make proposals for land reform measures that would,

1 Enable more people in rural and urban Scotland to have a stake in the ownership, governance, management and use of land, which will lead to a greater diversity of land ownership, and ownership types, in Scotland;

2 Assist with the acquisition and management of land (and also land assets) by communities, to make stronger, more resilient, and independent communities which have an even greater stake in their development;

If these ambitions are to be realised then big changes are needed in Scotland’s archaic and regressive system of land tenure. As the opening paragraph of the preface states,

This Report is entitled “The Land of Scotland and the Common Good”. It reflects the importance of land as a finite resource, and explores how the arrangements governing the possession and use of land facilitate or inhibit progress towards achieving a Scotland which is economically successful, socially just and environmentally sustainable.

What is notable about the report is that it helpfully defines what it means by land reform. For that past 15 years, politicians and others have been guilty of framing land reform as something exclusively to do with rural Scotland, with the Highlands and Islands in particular and with the affairs of tenant farmers and communities in these places. These are important elements to be sure but, as the report’s title indicates, the land of Scotland is  the totality of the sovereign territory. This is emphasised by the image on the cover which shows the legal boundaries of Scotland. (1) 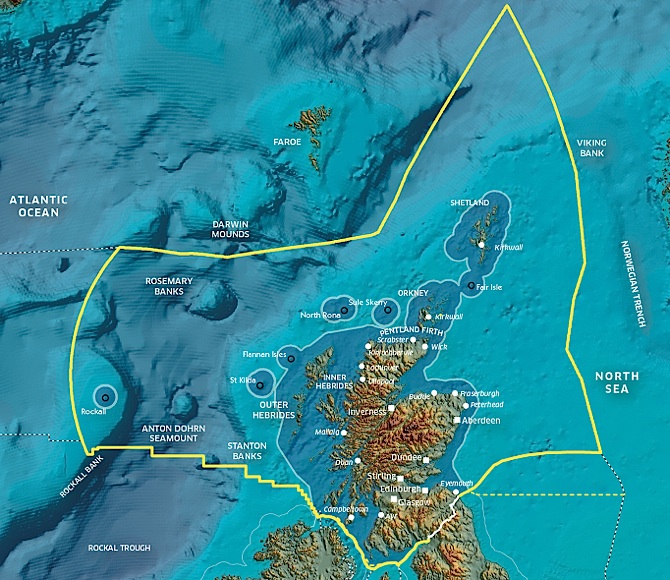 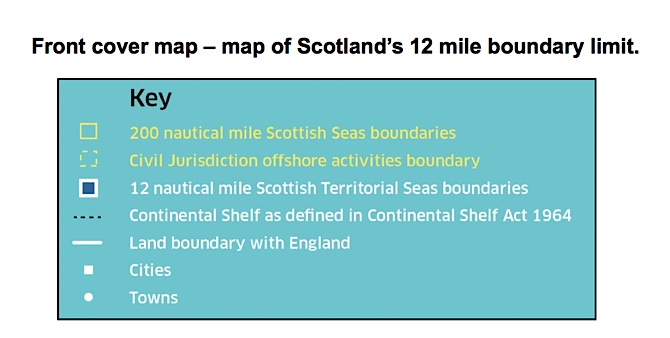 The group’s defines land reform as

“measures that modify or change the arrangements governing the possession and use of land in Scotland in the public interest.”

This relates to urban land, rural land and the marine environment. The recommendations reflect this comprehensive agenda. They include longer and more secure tenancies for private housing tenants, new powers of compulsory purchase, the establishment of a Housing Land Corporation to acquire land, new arrangements for common good land, the devolution of the Crown Estate, removing exemptions from business rates enjoyed by owners of rural land, giving children the right to inherit land, prohibiting companies in tax havens from registering title, protecting common land from land grabbing, reviewing hunting rights, limiting the amount of land any one beneficial owner can own and introducing a wide range of new powers for communities to take more control of the land around them in towns, cities and the countryside.

Of the 62 recommendations, 58 are within the full devolved competence of the Scottish Parliament. The four that are reserved relate to inheritance and capital taxation, State Aid rules and the Crown Estate – all topics which the Scottish Affairs Committee are examining in a parallel inquiry.

It is notable that this report is the first ever report into the topic since the establishment of the Scottish Parliament in 1999. It’s early work was informed by the Land Reform Policy Group, chaired by Lord Sewel which published its final report in January 1999. In the foreword, Lord Sewel wrote,

“It is crucial that we regard land reform not as a once-for-all issue but as an ongoing process. The parliament will be able to test how this early legislation works and how it effects change. They will then have the opportunity to revisit and refine their initial achievement…..These present recommendations are therefore by no means the final word on land reform; they are a platform upon which we can build for the future”.

However, as the Land Reform Review group note in their own Preface,

As a time limited Review Group, we are acutely aware that Government approaches to land reform, when there has been a political will to engage with the issue at all, have traditionally been characterised by periodic review and piecemeal intervention. Given the importance of land reform to delivering societal aspirations, we recommend that the Scottish Government regard land as a separate, well supported area of policy, to ensure that the common good of the people of Scotland is well served by its land resources.

As the report notes,

Hopefully, this report will serve to shift the baseline – to move the agenda forward and to deliver a consensus that these recommendations provide the minimum necessary to re-frame and modernise Scotland’s stystem of land governance to one which is people-centred and in which the land of Scotland serves the common good of all of its citizens. The report does not cover a range of important topics but if all of its recommendations were to be implemented over the coming 5 years, we would be living in a country with a far more democratic and equitable distribution of land and power. The report concludes thus.

The Group recognises that this is a critical time for the future of Scotland. 24 Along with the people of Scotland, land is the most important resource in the nation. How it is owned, managed and used is of fundamental importance to Scotland’s future prospects, whatever constitutional direction the country chooses. The Group believes that we have reached a critical point in relation to land issues. We offer the Scottish Government, a range of recommendations, summarised in Section 34, and we encourage it to be radical in its thinking and bold in its action. The prize to the nation will be significant.

(1) Note the controversial sea boundary off Berwick where the sea boundary as defined by the Scottish Adjacent Waters Boundaries Order 1999 contrasts with the boundary of Scotland’s civil jurisdiction.

The footnotes are a mess. One simply states “SAC ref” Others note speeches by give no reference other than a date. Another is “Wightman (blog re commonty at Biggar)” – no link and it is Carluke not Biggar. Hopefully these can be sorted.

The recommendations are not numbered.

There is no executive summary.

1 thought on “The Land of Scotland and the Common Good”

You may have missed

Event Discussion on the commercialisation of city parks